As employees of the judicial branch in the State of Nevada, it is our duty to provide an efficient and effective judicial process to the public.

Through our specialty court programs, it is our goal to provide services that augment public safety by reducing recidivism among juvenile and adult defendants.

By providing an extensive database of legal self-help forms and instructions thereof and maintaining a helpful, well-trained staff, we strive to improve access to justice for indigent populations in this community.

Judge Michael R. Montero was born October 13, 1966, in Winnemucca, Nevada, and spent his childhood on the family ranch in rural Humboldt County. He graduated from Albert M. Lowry High School in 1984, and thereafter received a Bachelor of Science degree in Agriculture and Resource Economics from Oregon State University in Corvallis, Oregon. He went on to earn his law degree from Washburn University School of Law in Topeka, Kansas.

In November 2008, Judge Montero was elected as District Judge in the Sixth Judicial District Court, Department II. In addition to his judicial duties within this district, Judge Montero currently chairs the North Central Region Judicial Council and serves as a representative on the Judicial Council of the State of Nevada. Furthermore, Judge Montero is a Nevada delegate to National Conference of State Trial Judges of the American Bar Association, serves on the Nevada Children’s Justice Act Taskforce, and is a member of the Administrative Office of the Court’s Leadership Summit Planning Committee. 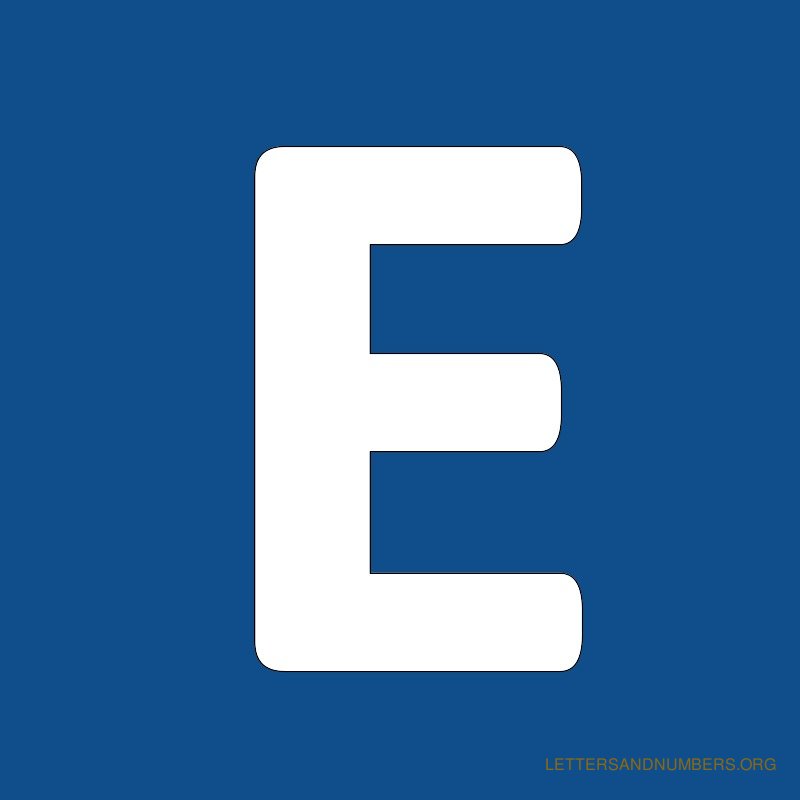 All inquiries about the judicial calendar, Judge Montero’s availability, and hearing transcripts and digital recordings may be directed to Elisha. 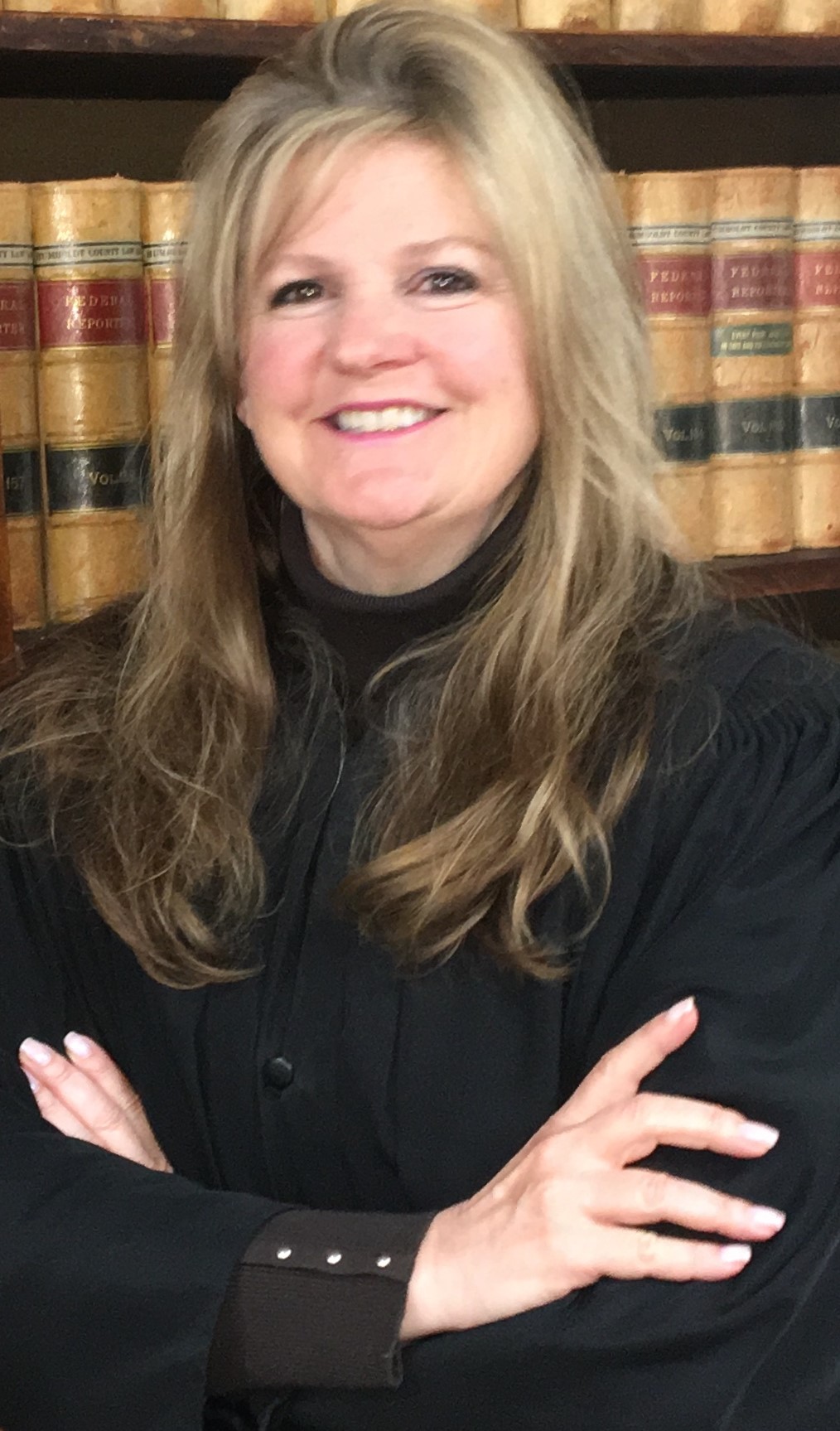 Gabrielle J. Carr was appointed as the Court Master for the Sixth Judicial District Court in November, 2017. Ms. Carr graduated with a Bachelor of Science in Business Administration with an Emphasis in Marketing from California State University, Sacramento in 1990. After receiving her undergraduate degree, Ms. Carr studied for her Juris Doctor Degree from Whittier School of Law in Southern California. Ms. Carr passed the Nevada State Bar in 1993, prior to finishing law school in December, 1994. Ms. Carr was on the Dean’s Honor List in both her undergraduate and graduate programs.

Ms. Carr is licensed to practice law in both Nevada and Colorado and has served with the Nevada Attorney General as a Deputy District Attorney, the City of Reno as an Assistant City Attorney as well as Chief Civil Deputy District Attorney for Humboldt County, Nevada. Ms. Carr has more than 20 years of civil litigation experience with emphasis in family law, divorce, child custody, guardianship and estate planning matters.

All inquires regarding the Juvenile Court may be directed to Ellie. 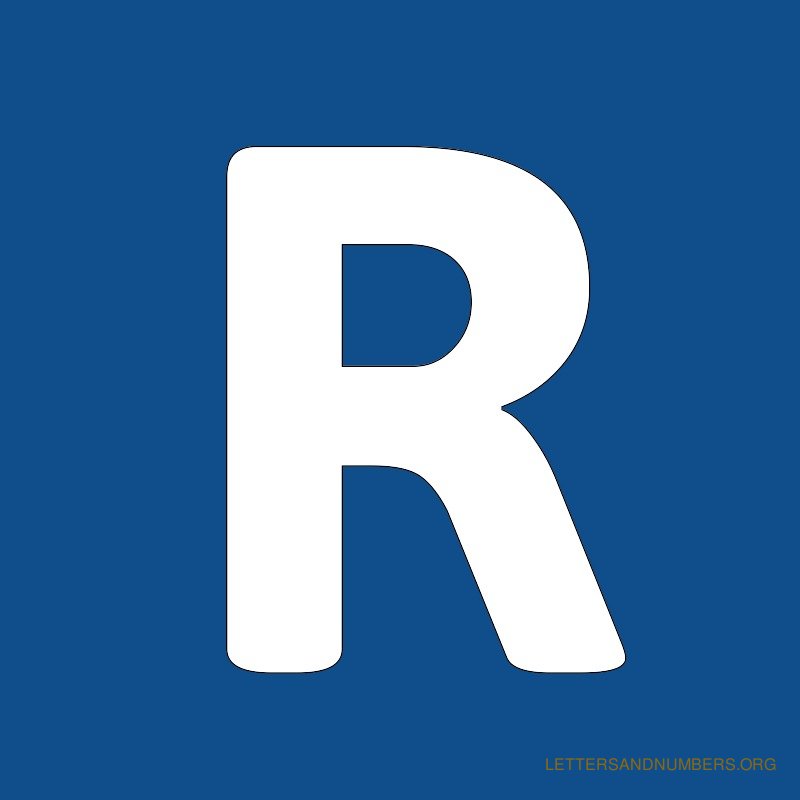